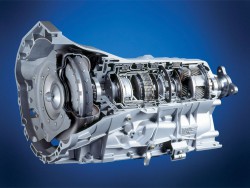 More than 90% of all automatic transmission failures are linked to fluid overheating or contamination. Wynn’s Transmission Service safely exchanges virtually all dirty fluid and contaminates for new fluid to help extend the life of your transmission.

Attract, engage and convert more qualified vehicle shoppers
There is no excerpt because this is a protected post.
Read More ...

What does it mean if my “check engine” or service engine light comes on? 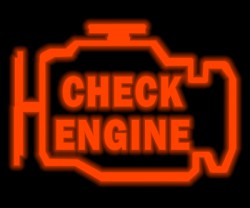 There are many sensors and computerized components that manage your vehicles engine performance and emissions. When one of these fail, the “check engine” light is illuminated. Although your car may seem to be running fine, it is important to have the issue addressed to prevent any long term problems.

Some of the reasons your check engine light would be on:

When should I change my spark plugs?

For maximum fuel economy and peak engine performance, your spark plugs should be replaced every 40,000km; unless your vehicle is equipped with platinum tipped spark plugs then the recommended interval is approximately every 100,000km or higher.

When should I get my engine oil changed?

You should get your oil changed every 6000- 8000km depending on the type of oil used or as recommended by your vehicle’s owner manual.

Is it really necessary to replace my timing belt at the recommended interval?

Can I replace a fuse that keeps blowing with a larger one? 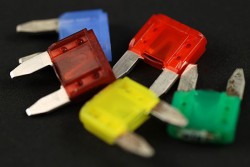 Not only will using a fuse with more amps not solve the problem, it is likely to cause a whole host of other, more significant problems.  Fuses are present to protect the components of the electrical system.   Rather than destroying the circuit when there is a surge of power, the fuse blows to protect it.  If the fuse keeps blowing, it is an indication that there is a problem in the electrical system.  If you use a fuse with the wrong amperage, the fuse won’t blow as intended, damaging the circuit and resulting in a much larger repair bill.  Rather than risk blowing the circuit, take the car to a repair shop to determine what is causing the fuse to repeatedly blow.

Let us help you take the first step in finding your dream car, apply online for an auto loan in Winnipeg, Manitoba!

OUR PROMISE TO YOU At Nott Autospa, we strive to meet your detailing needs at a price that won't break the bank. We will work with you from start-to-finish to ensure that your quality standards are being met.Whether it's just a quick clean, or a complete detail, we're here to help! All of our packages and services can be customized and tailored to your unique needs. If you are wanting to build your own package, simply give us a call and we will be happy to give you a quote! BOOK NOW! "I used your services today for an interior and exterior basic wash. I just wanted to tell you that the service and wash I received were way beyond my expectations. The woman who greeted me at the front desk was exceptionally friendly and accommodating. I was impressed with the value and my car was spotless. I am telling all of my friends, clients and colleagues about you [...]
Read More ... 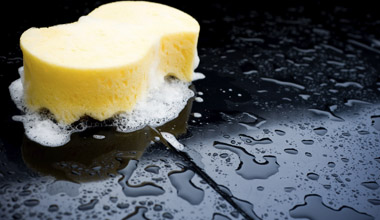